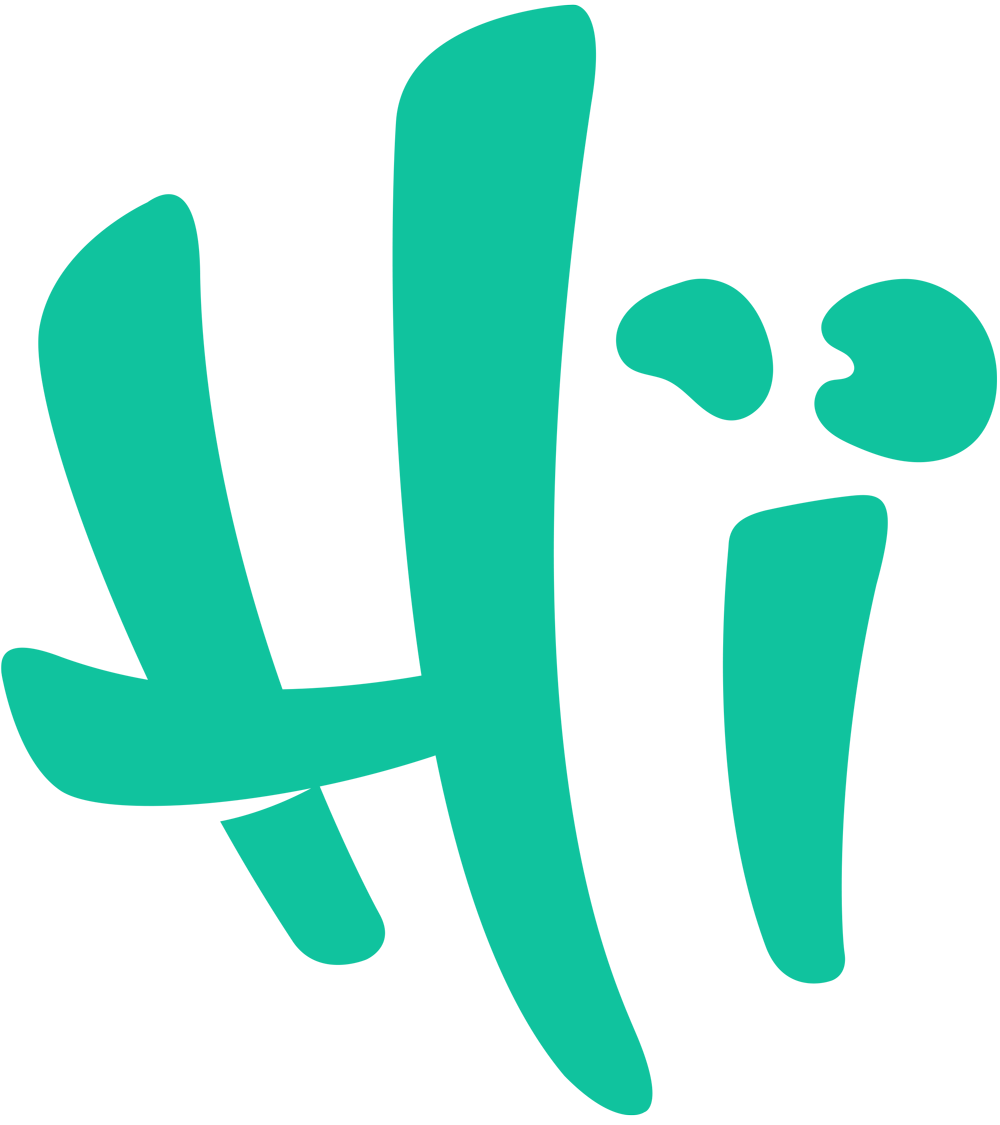 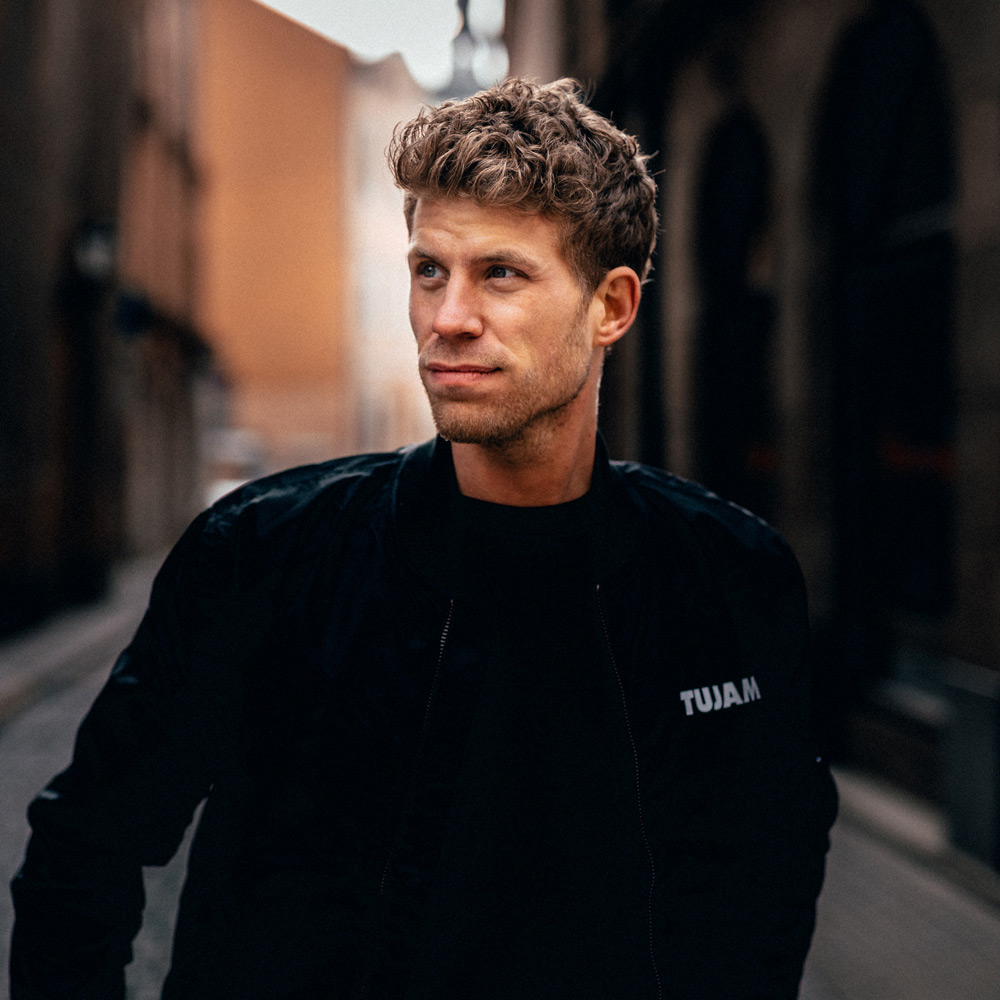 TUJAMO is light years ahead of the crowd. His timeless collaborations with the likes of Steve Aoki, Dimitri Vegas & Like Mike, Kid Ink, Taio Cruz, Salvatore Ganacci & Laidback Luke amongst others have given him a global sound that inspires hundreds of producers around the world. He has racked up 500+ million streams on Spotify and 4.1+ million listeners per month, has reached the Beatport #1 spot 14 times, scored 33 Beatport Top10 tracks, and gained the #1 spot of Beatstats’ “Top Electro House Artists” all-time chart. TUJAMO has remixed Justin Bieber, David Guetta, Tiësto, Major Lazer, Skrillex & Diplo, Nicki Minaj, Robin Schulz, Lil Wayne, Hugel and has created some of the most memorable tracks in dance music like Boneless with Steve Aoki and Chris Lake (with 500,000 sales that mammoth track reached Gold in the US and Australia, and Gold and Platinum in Canada), Drop That Low (When I Dip), Booty Bounce, Who and Riverside (Reloaded).

When he’s not releasing anthems, you’ll find TUJAMO touring the planet behind the decks of the world’s premier clubs and festivals including Tomorrowland, Ushuaia Ibiza, Green Valley Brazil, Pasha Ibiza, Untold Festival, Webster Hall New York, Lollapalooza, Cavo Paradiso Mykonos, Zouk Singapore, Bootshaus Cologne and many many more. Playing so many gigs a year, TUJAMO has cultivated a ubiquitous sound, edging his way higher and higher into the DJ Mag Top 100 DJs list (up 3 spots to #43 in 2019). With 200+ days on tour, more than 10,000 minutes on stage, and 6 and a half circumnavigations of the globe a year TUJAMO has manifested his own unique signature sound, gaining an ever growing fan base all around the world.

2019 is set to be TUJAMO’s most successful year to date. After releasing his banger remix of Tiësto’s Grapevine, Get Up marked his first own release of the year and was his debut on Tiësto’s label Musical Freedom. Although just smashing the floors with Candy On The Dancefloor and his sublime remix of Hugel’s WTF, he’s also managed to release another banger that is already the next big hit in TUJAMO’s impressive discography with the remake of one the club scenes biggest tracks of the 2000s, Your Body by Tom Novy, he breathes new life into one of house music’s most redefining eras, reviving it with the sound that is so inseparably connected to him. Getting Money is another big piece in his stunning career and serves that typical TUJAMO power that is much loved. TUJAMO has become recognized as a force of nature within the scene, standing tall as one of the most in-demand  Electronic Dance Music artists today. After the worldwide success of the smash hit ‘Nova’ alongside Smash The House label heads Dimitri Vegas & Like Mike, TUJAMO delivers an explosion of high-energy and gangsta attitude that will have you saying ‘Hell Yeah!’. Together with Lucas Vane he delivered ‘Drop It’ in September. It’s an instant classic featuring a reinvented version of the same named iconic 90’s single by Scoop. Building energy as the groove evolves, it’s a record that perfectly blends both these artists’ talents for inventive rhythms and melodic drops.